Identity theft has become a growing problem for organizations. The challenge of countering the issue is to establish a seamless and secure online authentication.

From detection and landmark applied to identify a presence of human face, liveness detection for photo attacks, to comparison deployed to calculate if two faces come from the same person, FaceID identity verification service resolves two issues with "Whether a real person is in front of the camera" and "Who I am". It only takes a few seconds to go forward with a higher level of security.

Face detection is able to detect human faces in real-time, regardless of orientation, lighting conditions or skin color. It is the first step in various other applications, such as face analysis and landmark recognition. 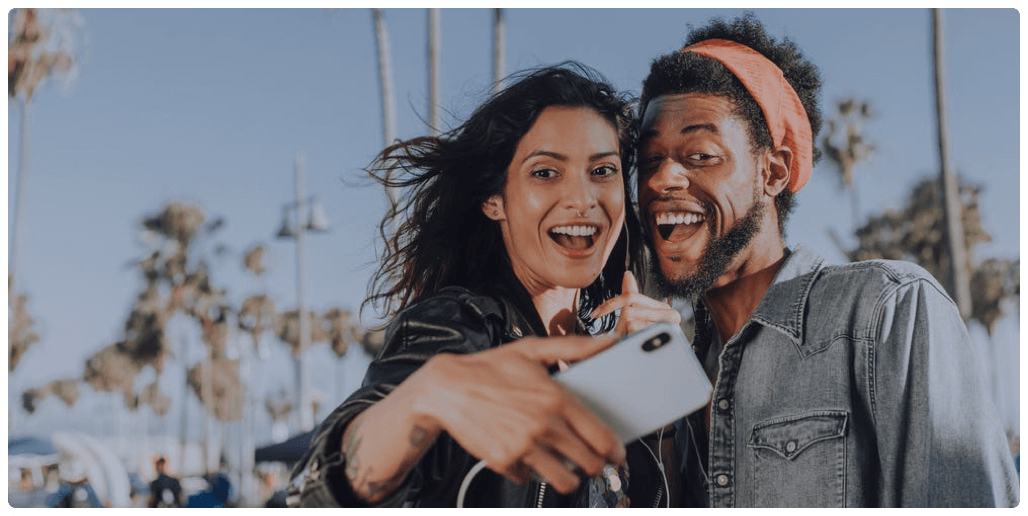 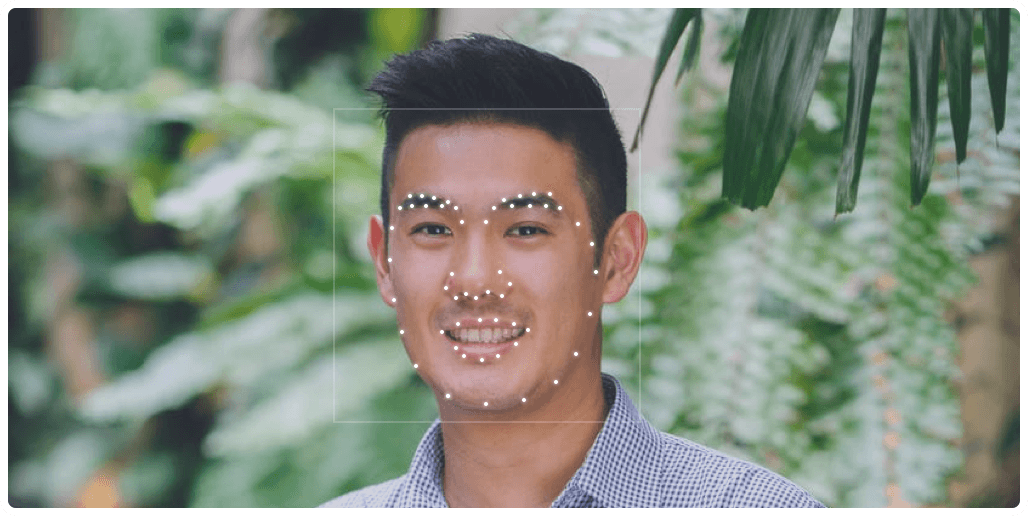 The motion-based approach is completed in challenging the user with displayed actions as liveness indicators and validating whether the response are followed in the right order. Additionally, facial landmarks and 3D pose tracking, serving as a foundation, help to enhance characteristics of a live face. 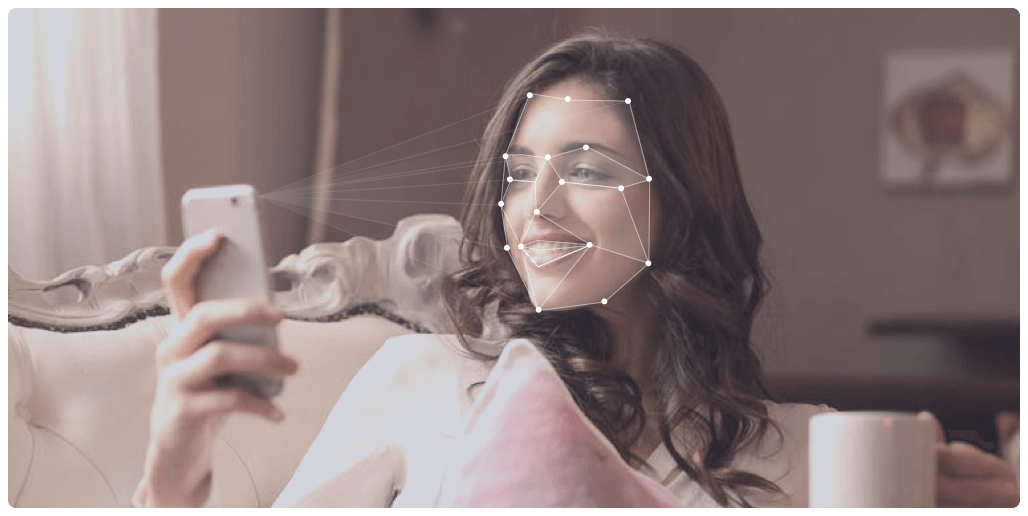 The video-based mode allows you to complete in a non-intrusive manner, generally without user collaboration. Differentiate live face from imposter image by analyzing if a video captured under a normal condition. 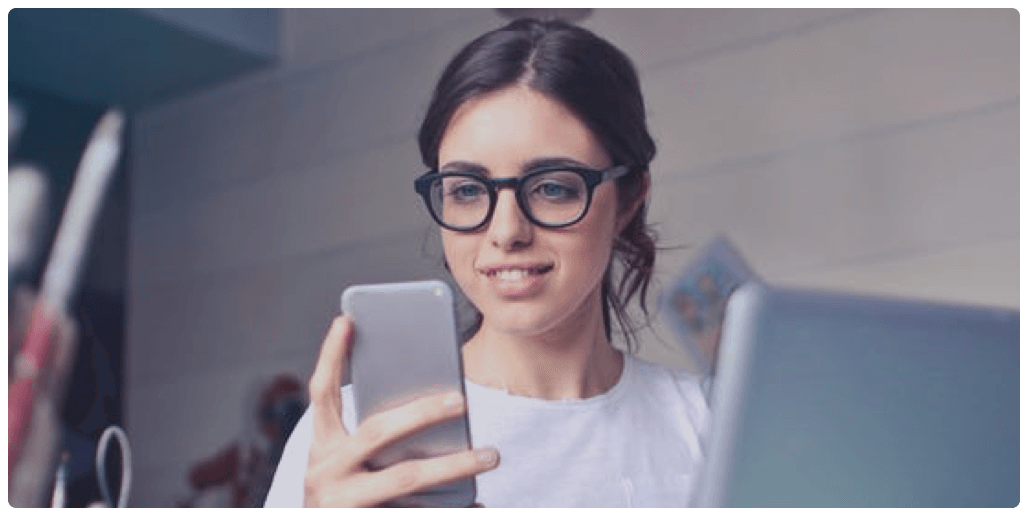 Camera hack has always been considered the main threats against face authentication system. To defeat this vulnerability, the flash-based protocol is generated by emitting a group of random colors from the screen, capturing the light reflected from the face and then comparing the order result. By leveraging this difference, our method thus provides effective security in terms of user response time. 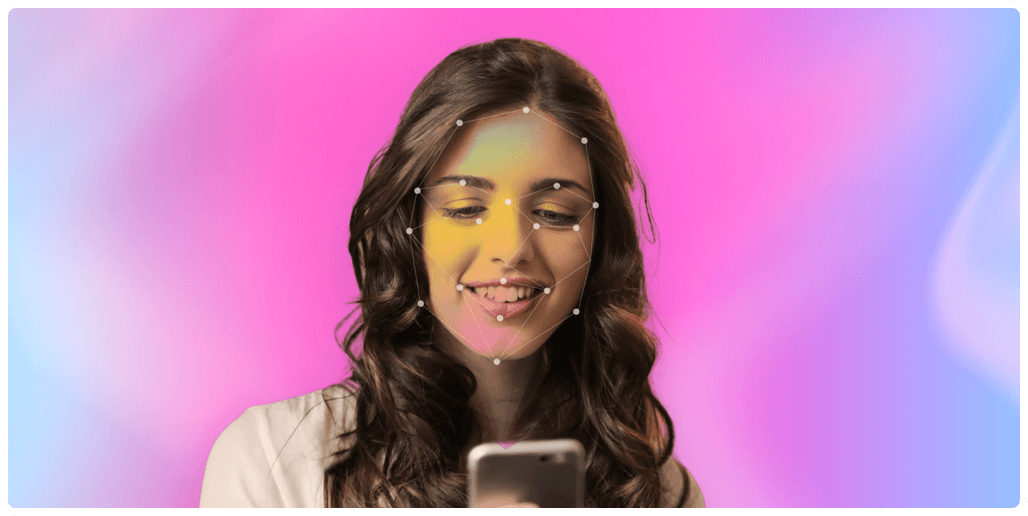 FaceID's comparing technology can check the likelihood of two faces and get a similarity score through the comparison of facial features and landmark change. 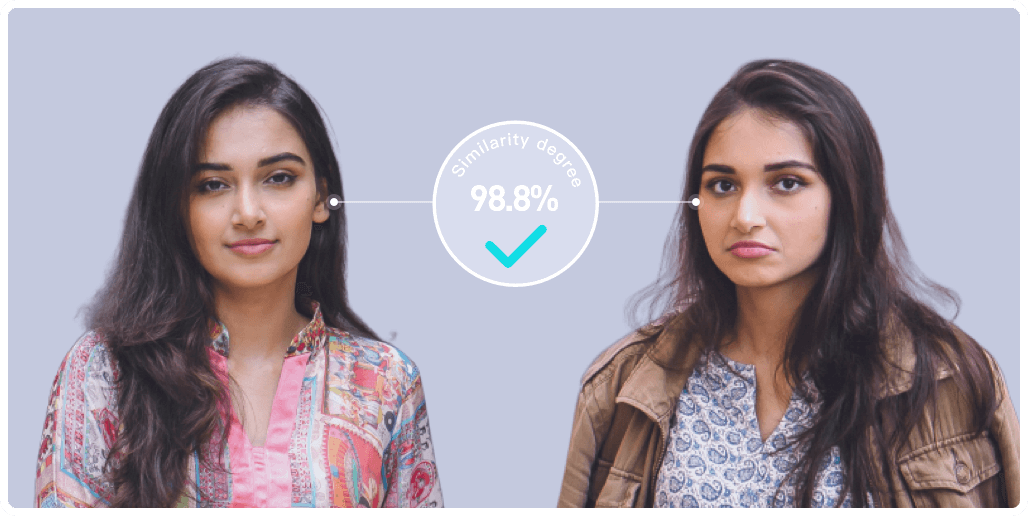 Start by requesting a free trial, we'll be in touch soon.